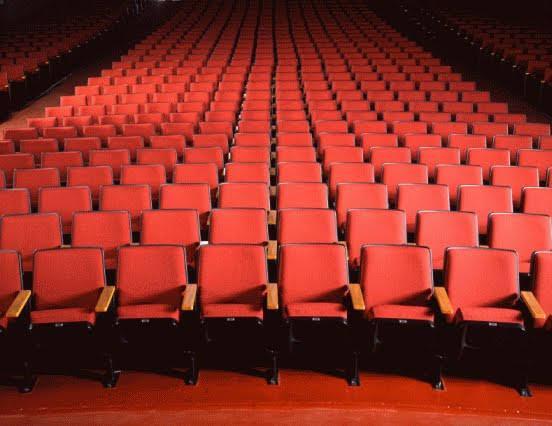 Yugoslavian artist Marina Abramović’s performance art, particularly a piece titled ‘The Artist is Present’ is a striking example of an artist’s presence and empathy for her audience. The piece was presented at the Museum of Modern Art, New York in 2010. In this three-month long exhibit, Abramović sat still and silent on a chair for eight hours every day, waiting for visitors to sit across her and lock eyes with her. Time became painful for her, yet she describes how her piece might alter the perception of time for her audience compelling a deeper engagement with the art. Thousands met her gaze, still more visitors sat around her absorbing the experience. What did they see? Perhaps their own needs of being wanted and being met. Many agreed they were moved, transformed or triggered by the performance. Their collective experience spoke to a reflection of Abramović’s presence and empathy for her audience. 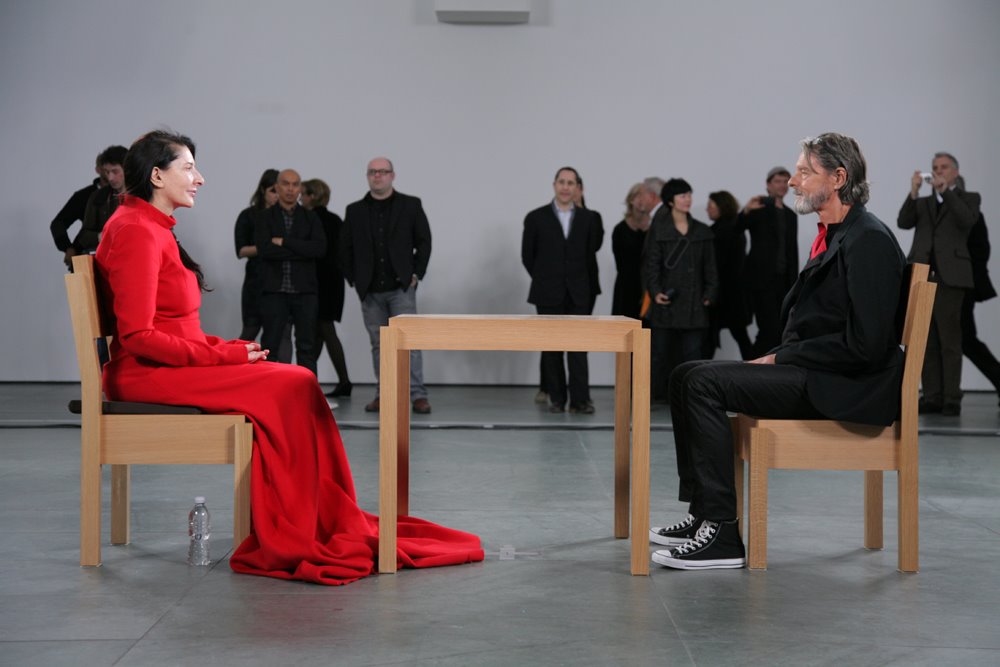 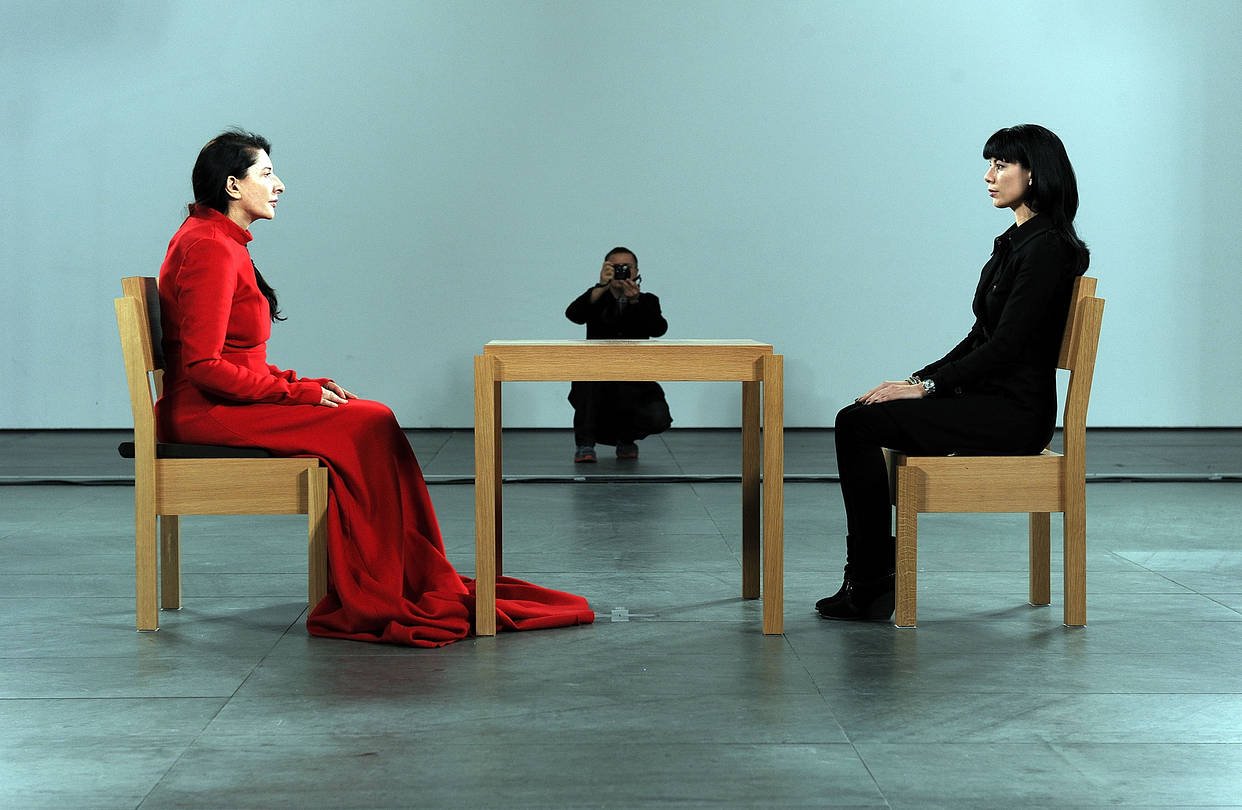 Self-sacrifice is the artist’s elixir for transformative experiences for self and audience, but paradoxically also a personal loss and burden. In the Polish theatre tradition of Jerzy Grotowski, that actor is ‘holy’ who by inhabiting a role, commits itself to a punishing and harsh process of revealing those vulnerabilities, secrets and painful emotions which one tells nobody. The actor bears such anguish so that the audience gets to see the same untold part of themselves on stage and engage with it. The actor is blessed with an inner richness and equanimity that we all desire in our lives. The audience, should it become conscious of that which is untold can also access the same richness. German playwright and director Bertolt Brecht puts a helpful and compassionate person who life has taught to be shrewd, on trial in his play the Good Person of Schezwan. The actor explores both the kind and the cunning part of its personality in order to play the role. The audience is compelled to thoughtfully engage with the difficult circumstances’ life presents.

In the Indian tradition of the Nāţya Śāstra, the performing arts are considered a numinous experience. The Nāţya Śāstra’s performer also connects with its inner world but dedicates the performance to a deity or higher self. The art itself is performed solely for the relish and delight of the audience. In fact, the Indian tradition suggests a double self-sacrifice: it is the painful exploration of self for a deity or higher self, as also for the enjoyment and transformation of the audience. Indian poet and playwright Kālidāsa‘s play Meghadutā offers an interesting allegory on this point. Kālidāsa leaves his village and the woman he loves to attain a higher self-i.e. to be an illustrious poet. Upon his return to the village he finds that the woman he loves has married another man. The audience blames Kālidāsa for abandoning this woman or empathises with him in his search for glory and laments the ensuing tragedy. In the final analysis, the audience is faced with the question of what they would do were they in Kālidāsa’s situation, thus confronting their own nature. This confrontation can guide the audience in making similar difficult choices in their lives.

Let’s face it, the audience doesn’t seem to be going through the whole length of painful exploration in this performer-audience dyad. Sure, the audience may be presented with their own vulnerabilities, secrets and emotions which may be a painful process. But it is also very probable that the audience does not find what is presented- Kālidāsa’s conundrum vanishes from their memory. There is a sense of disadvantage here for the performer, no matter the process of inner transformation. It is a disadvantage that is recognised by patrons of the performance who acknowledge their gratitude for the performance through ticket money and sponsorships.

The Covid-19 pandemic and resulting digital shift has taken this patronage away. The theatre is empty and its seats are vacant. 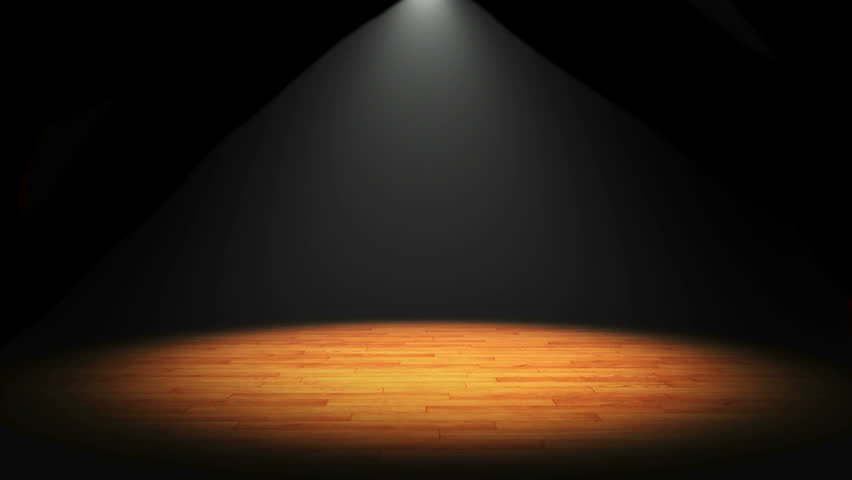 In this opening blog post, we hoped to connect the reader with the gratitude we owe to performing artists, why we owe it and the spiritual and numinous nature of the performer-audience relationship.  In this three-blog series, we also hope to open some conversations with performers about how included they feel in the performance workspace with their audiences shifting to a digital mode of entertainment and culture due to the Covid-19 pandemic. We are questioning whether audiences and performance spaces are being enablers in making this shift and considering ways in which issues of inclusion can be addressed.

Part 2 of the series will carry words from performing artists and consider how ideas about inclusion may emerge from those conversations.

Part 3 of the series will look at progressive and inclusive theatre in India, especially ‘the Melody of Love,’ a full-length play with several performances across India. 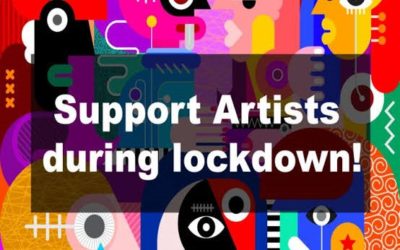 The Artist is Present (continued) 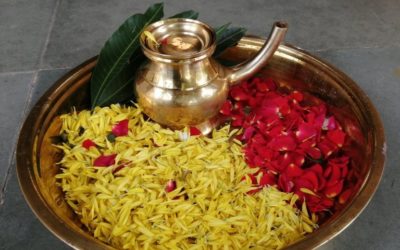 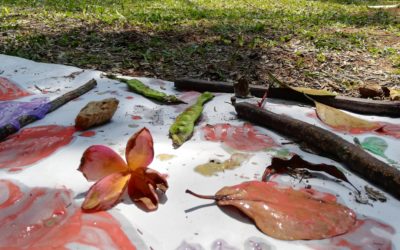