Prajnadhara along with Sangha partners – Siddhartha’s Intent and Vana Foundation, was humbled to host Dzongsar Jamyang Khyentse Rinpoche at Shankaraa, Bangalore on Saturday, January 4th. The 350 strong audience that attended this public Talk had gathered from different parts of the world. There were students ranging across ages, nationalities, languages and backgrounds seeking to find answers, resolve dilemmas, move beyond despair or achieve a position of equanimity.

In this Talk, Rinpoche described the ‘Way of Vipassana’ as being more about cultivating a deep, moment to moment awareness of the truths – impermanence or Anicca, lack of satisfaction or Dukkha and Anatta or non-self, rather than about sitting on a cushion for nine days and pursuing calmness (which in itself can be a pleasant distraction from “reality”). Clarifying that there is nothing wrong in doing that nor anything radical in what he was saying, Rinpoche minced no words in stressing the simplicity and accessibility of the spiritual path, which then would have to be discarded, he said. For what use is the boat once the river has been crossed?

“Walking around, dancing, cooking – anything that brings you to the truth is Vipassana,” he said, inviting seekers to look at Vipassana in a “much deeper and vast sense.” “When you see the fire, you know it can burn.”

That perception of reality in a moment is Vipassana, he said. He reiterated that we are talking about “a very mundane, ridiculously simple, very very ordinary truth,” debunking the notion that enlightenment is about getting a “halo” or “achieving” something. 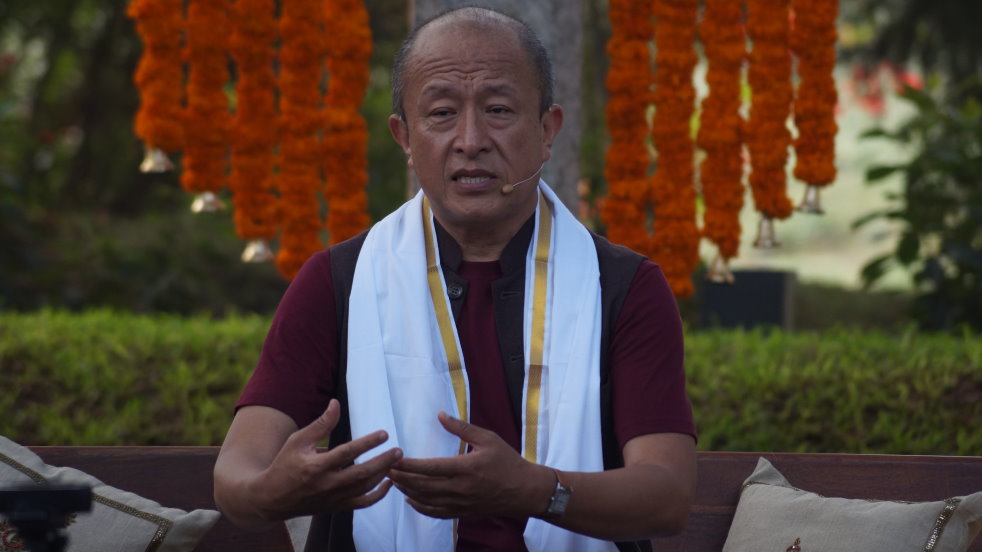 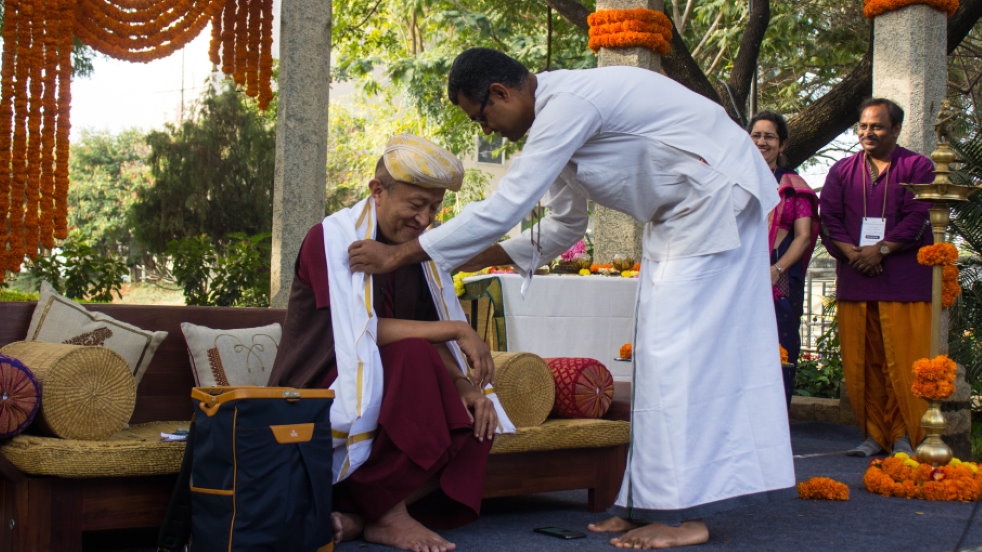 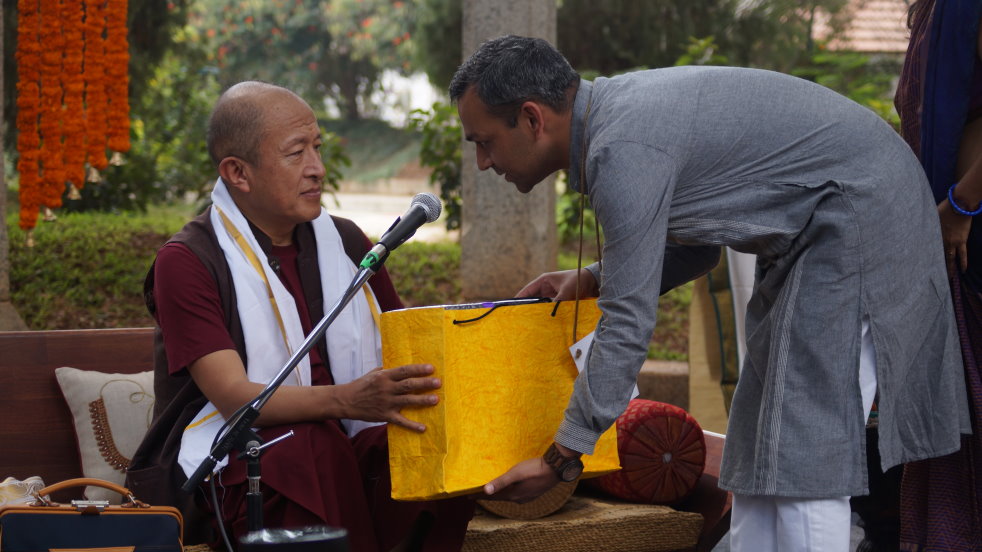 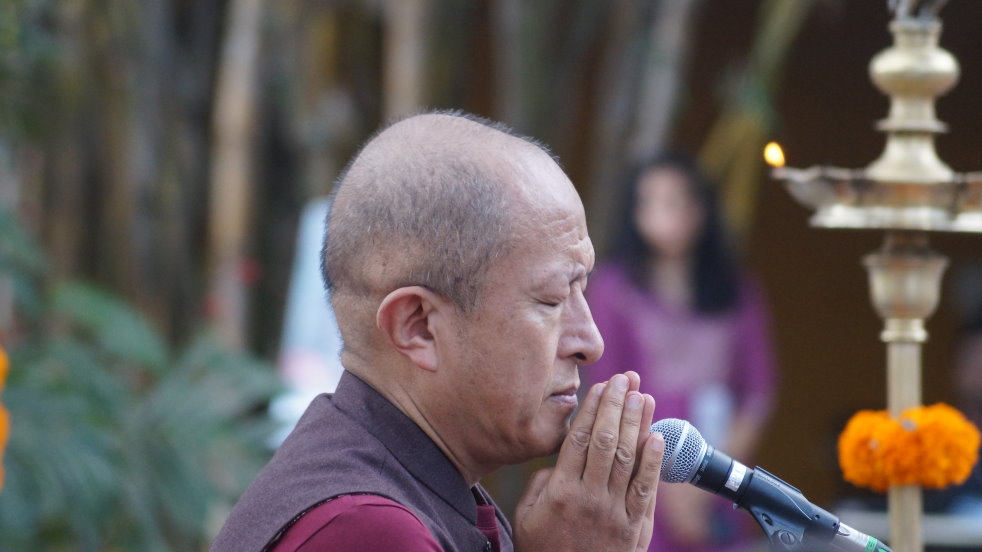 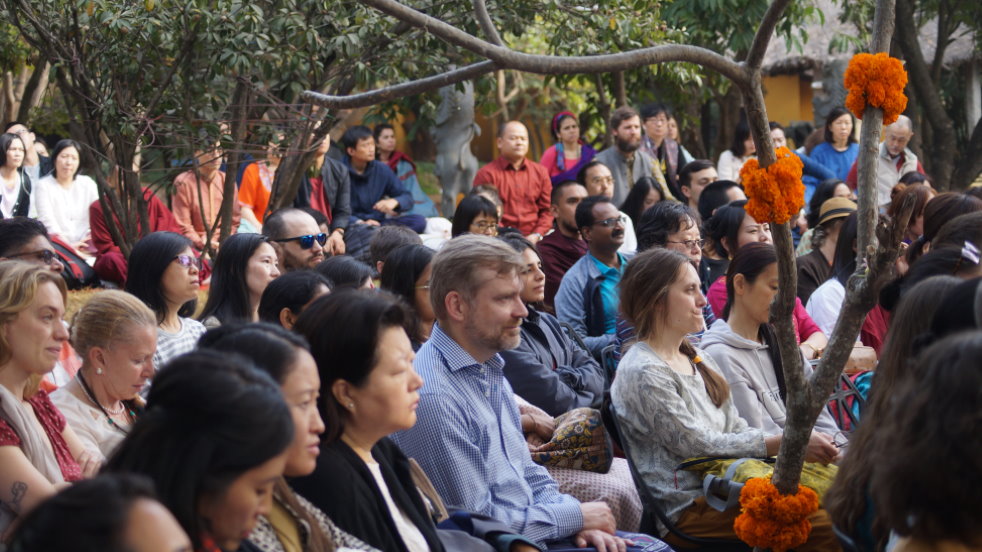 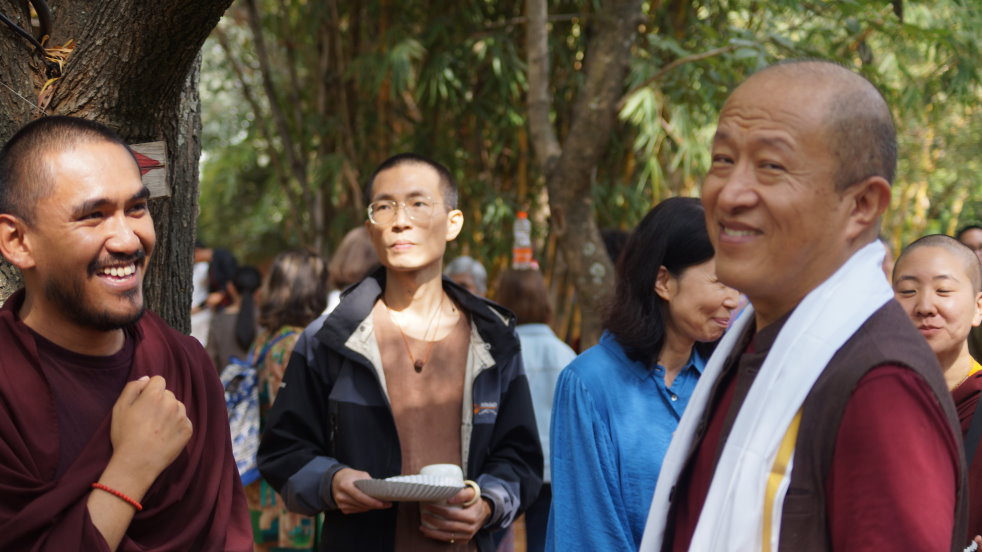