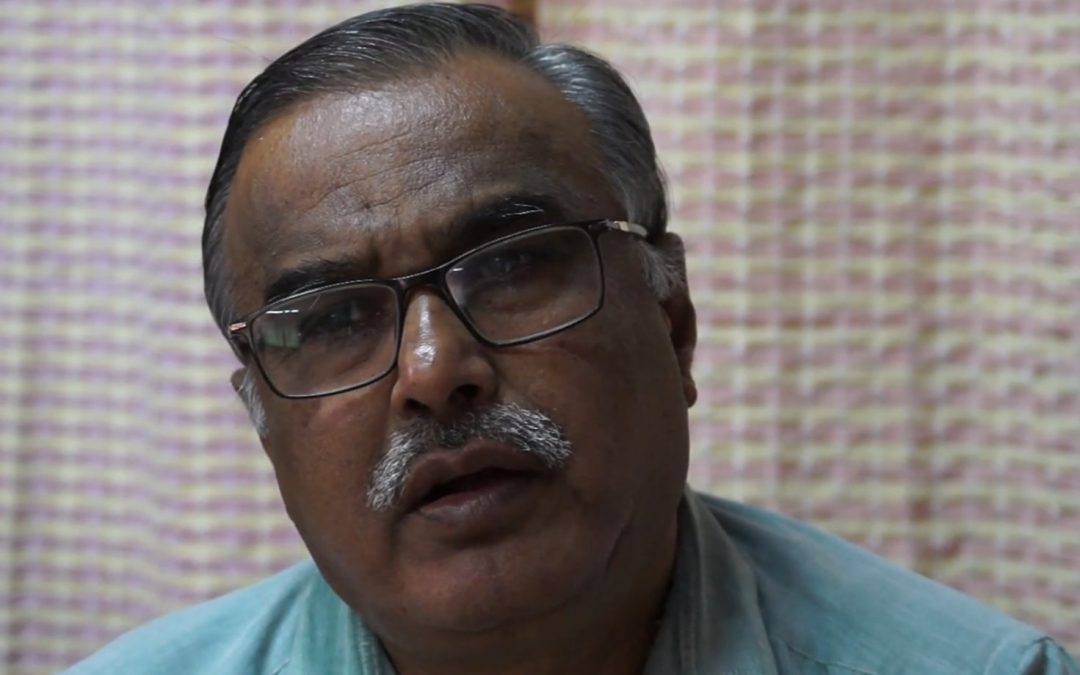 Mr. V. S. Basavaraju, State Disabilities Commissioner, Karnataka, is a fierce advocate for inclusion. Equal access to opportunities and the space and environment to work and live with ease for all – is the simple way in which he describes inclusion. His work over 4 decades in the disabilities sector has made him more humble he shares as he describes the challenges with respect to inclusion.

Mr. V. S. Basavaraju, State Disability Commissioner – Rights of Persons with Disability Act, has been working for the cause of disability for the past 26 years after qualifying in Education, Special Education and Management. While serving the Karnataka Welfare Association for the Blind (KWAB), between 1986 and 1992, he was responsible for establishment two Rural Community Based projects for persons with disability. After joining APD in 1992, he headed and developed programmes for persons with disability, living in urban slums of Bangalore. This Programme grew fast into one of the largest initiatives of the organization and in the urban slums of Bangalore. He has presented papers on various issues pertaining to development of the disability sector in several seminars and conferences held in India and countries like UK, Sweden, Netherlands, South Africa and Australia.

Basavaraju has been closely involved in improving rehabilitation services for People Living with Disability (PWDs) for over three decades. His interest and commitment enabled him to found an organization called ‘Disability NGOs Alliance’ (DNA) as a Registered Society. This has over 100 member organizations. It aims to build an enabling environment for the disability sector, through its engagement with the Government and Civil Society Organizations.

Govt of Karnataka recently appointed Mr. Basavaraju as the State Disability Commissioner under the Rights of Persons with Disability Act.

In pursuit of Percussion and Inclusion 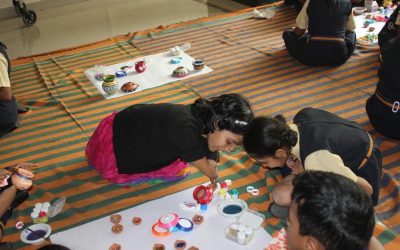 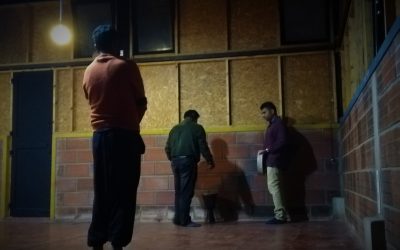 Hearing the voice from within - The Sacred Feminine 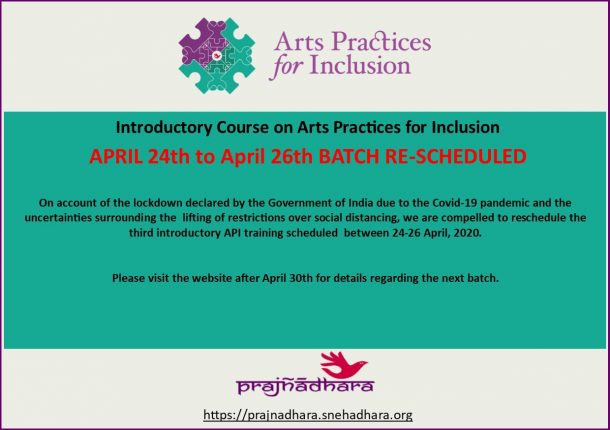